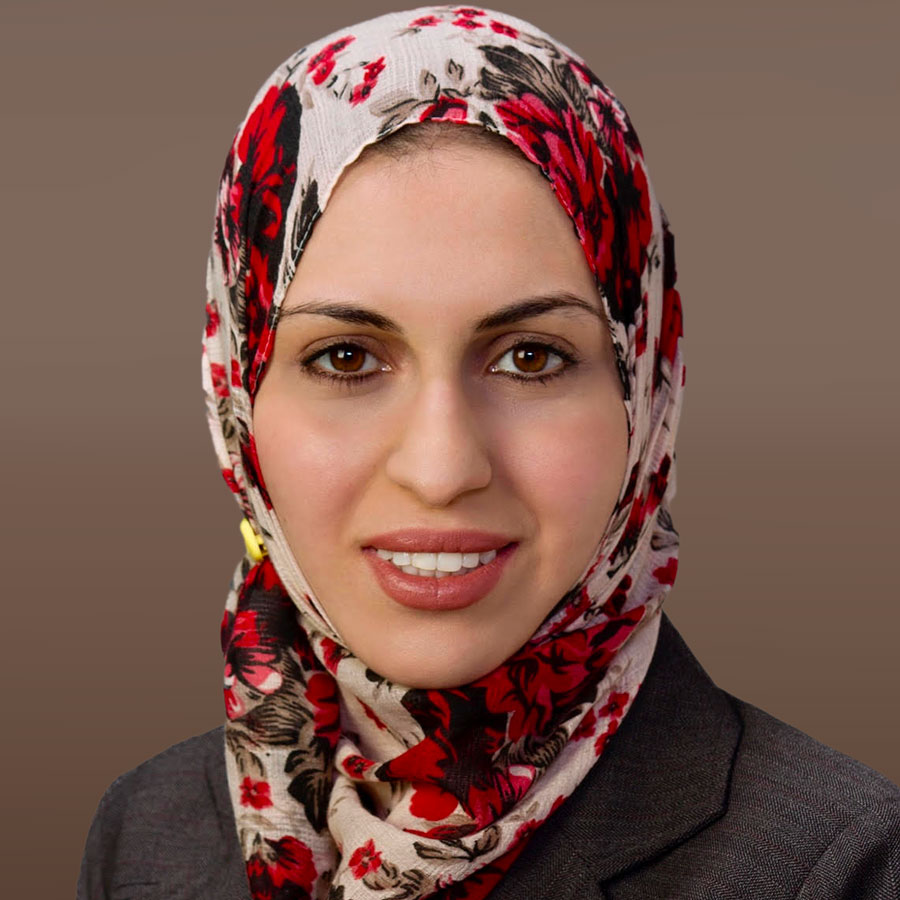 Suha Abu-Jazar is an associate of Wood Gold LLP and practices Family Law.

Upon completion of her studies, Suha articled with a boutique family law firm in Mississauga and was called to the Ontario bar in 2012. She remains a member in good standing with the Law Society of Ontario. Suha then assumed an Associate position with a small firm in the heart of downtown Calgary where she practiced in the areas of family law and immigration law for five years.

During her practice, Suha represented clients in the negotiation and settlement of their family law matters.  She also obtained experience successfully arguing cases before various levels of court and tribunals, including The Federal Court of Canada, The Court of Queen’s Bench of Alberta, The Provincial Court of Alberta, The Refugee Protection Division and The Immigration Appeal Division.  Suha prides herself on working constructively and respectfully with client and counsel to resolve matters as comprehensively as possible.

When Suha is not practicing law, she enjoys spending time with her family, going for walks and getting into a good book or podcast.